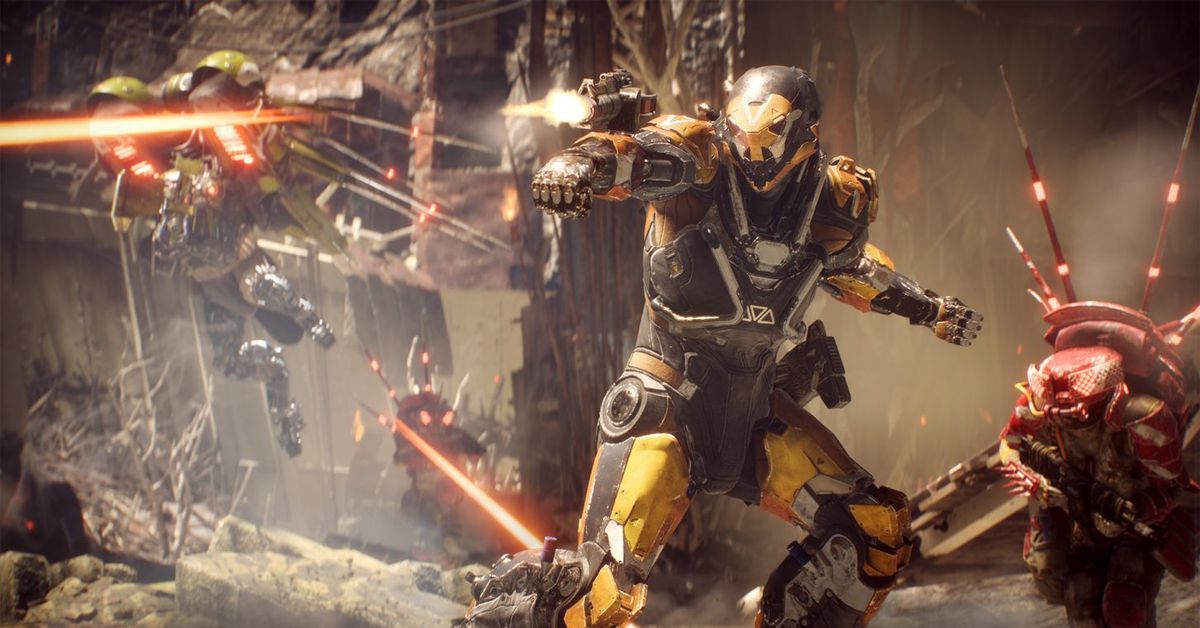 2019’s Anthem is being overhauled after launching to mixed response from players and critics, Polygon reports.

BioWare is working towards Anthem 2.0 or Anthem Next with a 30 people developer team, but BioWare Austin studio director Christian Dailey, who is leading the project, has said it will be “a longer process” than people might have guessed.

Dailey says the update is very early and that the “incubation team has kicked off and we are starting to validate our design hypotheses… experimenting/prototyping to improve on areas where we believe we fell short and to leverage everything that you love currently about Anthem,” in a post on the BioWare website

Dailey continued “We are a small team — about 30-ish, earning our way forward as we set out to hit our first major milestone goals… Spoiler — this is going to be a longer process. And yes, the team is small but the whole point of this is to take our time and go back to the drawing board. And a small team gives us the agility a larger one can’t afford.”

Dailey also said they are planning on including players in this process of overhauling the game for both transparency, accountability and setting expectations.

“We really want to provide you all the transparency we can because of your passion and interest in Anthem. But, with that comes seeing how the sausage is made — which is not always pretty by the way… The reality is you will see things that look awesome but end up on the cutting room floor or things that you might think suck that you feel we are spending too much time on — but in the spirit of experimentation this is all OK,” he said.

Updates will come in the form of blog updates, livestreams, artwork on social media, and “the occasional feed of me curled up in a ball crying in the corner.” I kind of want to give him a hug.

At Gamersledge, we still go back and play Anthem from time to time.  It’s still a very good gameplay loop, and here’s to hoping that they will be able to fix some of the issues #loot.